Another day, another fishing hole in peril. Emergency salvage at Greeley's Poudre Ponds

This is a test of the FeedBurner that forwards articles to subscribers e-mail addresses. Is it working now?

Former Loveland Fishing Club member Harry Case of Loveland passed away recently following surgery, Ron Schraft has learned. No further information was immediately available. He was a good club member during his time with us, and a darned good cat fisherman. 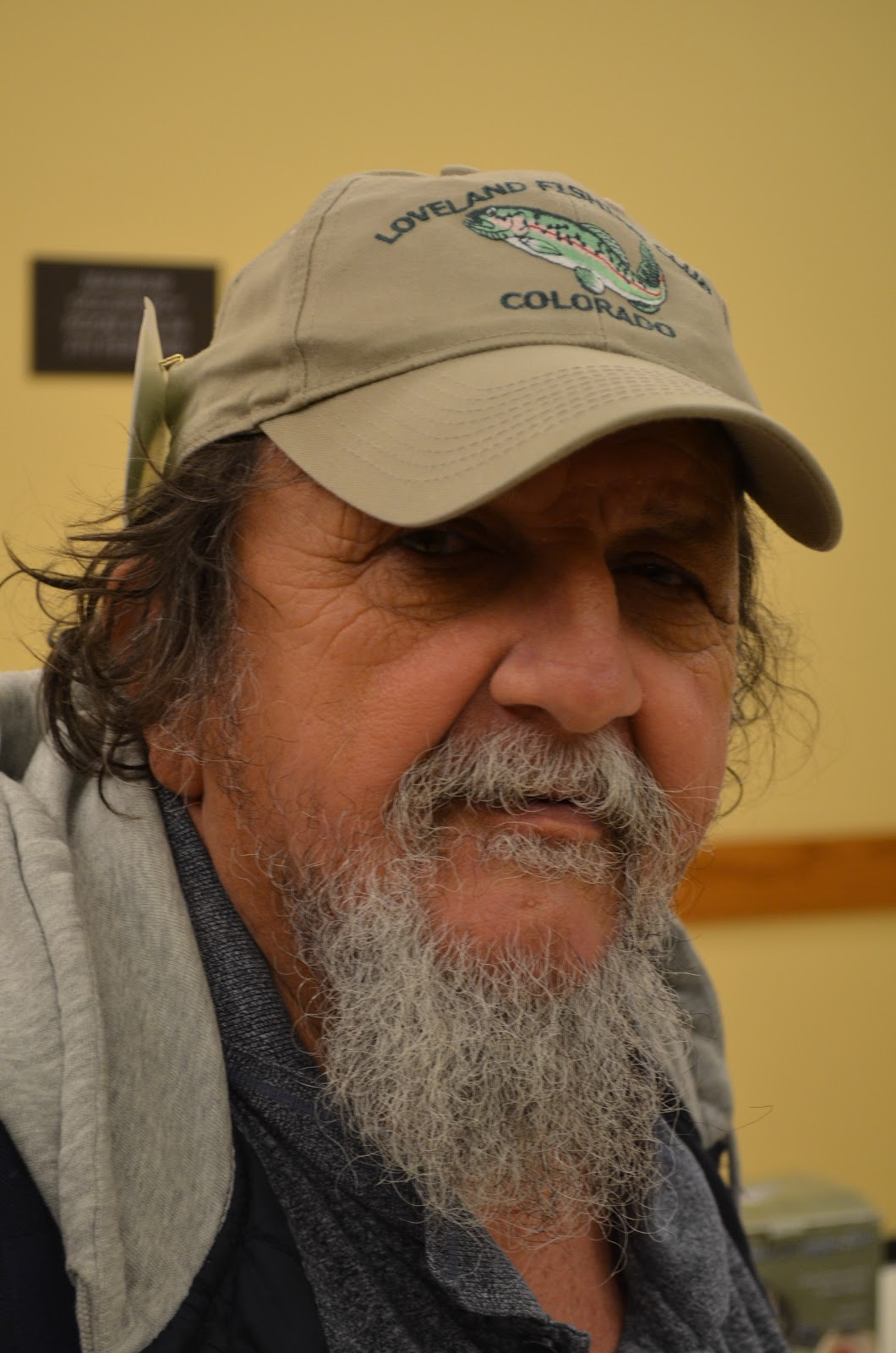 Posted by Bill Prater at 8:01 PM No comments:

Here's the updated schedule for boat ramp hours at the two Larimer County reservoirs; water levels are dropping. The Pinewood boat ramp remains closed, so you can't launch a trailered boat there.

Every vessel entering Horsetooth Reservoir and Carter Lake must be inspected for ANS. That requires specific hours of operation for boating. No boat launching is permitted outside of these hours; however, boats already on the reservoirs may continue operation.

Posted by Bill Prater at 1:02 PM No comments:

Trout are once again thriving and growing big in Meeboer Lake.

https://wgfd.wyo.gov/Regional-Offices/Laramie-Region/Laramie-Region-News/Large,-healthy-trout-at-Meeboer-Lake An electrical aerator system installed in 2013 to address winterkill allowed many more fish to survive, but they were smaller than average and had poor body condition. However, recent reductions in the number of fish stocked each year have trout  once again thriving and growing big in Meeboer Lake. Traditionally, 25,000 six-to-seven-inch rainbow trout were stocked in Meeboer each spring, and by September they grow into 16-inch fish. But Meeboer has long suffered winterkills, which reduce the trout population. Meeboer is a natural, shallow depression with an average depth of only 6 feet. This makes the aquatic community susceptible to winterkill. Winterkill occurs when fish suffocate from lack of dissolved oxygen, caused when sunlight cannot reach the aquatic plants growing in the water. When oxygen depletion becomes severe enough, fish die.  “Following the installation of the aeration system, we had a good response from stocked rainbow trout and had two good years with growth,” said Laramie Region Fisheries Biologist Steve Gale. But by 2016, biologists began to see a decrease in trout body condition. “The aeration system was doing its job and helping more fish survive the winter, but then we ended up with too many fish surviving annually,” Gale said. Biologists sample Meeboer Lake each year using gill nets. From 2014-2017 the catch rate was .1 trout per hour. By 2018, it was 3.5 trout per hour, indicating a significant increase in the abundance of trout in the lake. In response, no fish were stocked in 2018, and in 2019 the number of fish stocked was cut from 25,000 to 15,000 to continue to reduce the population and reduce pressure on the aquatic insects that trout feed on. At the same time, biologists diversified the types of fish stocked. “Of the 15,000 trout stocked each year, 5,000 are now Snake River cutthroat trout, with rainbow trout making up the remaining 10,000 fish,” Gale said. “This gives anglers a new species to catch at Meeboer.” From 2018 to 2019 there was no indication this new approach was working. “But this year we finally saw positive results. In 2019, only 20% of the rainbows were bigger than 16 inches. Now, 80% are at that size or bigger,” Gale said. The cutthroat trout are also healthy, with the majority larger than 13 inches. The sampling catch rate was lower for 2020, but body condition increased significantly. “In 2018, the average trout scored an 80 on the body condition scale, and this year their average score was 97, which indicates they went from skinny fish in 2018 to plump fish in 2020,” Gale said. Fisheries biologists will continue to run the aeration system and monitor the lake annually. “But the bottom line is that large trout have once again established a healthy population at Meeboer Lake,” Gale said.

Posted by Rick Palmieri at 6:36 PM No comments: